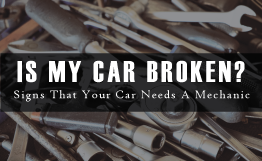 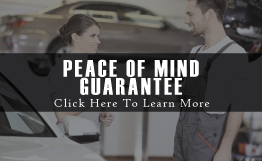 Very happy with the service!!! They came and picked my truck up, repaired my tire, and brought my truck back to me within time frame they stated. Today my tire went low, they worked on my truck immediately. Would recommend them to anyone, they are very friendly and accommodating. 5 star rating from me!!!!